It might just save the life of someone you love

How will you fundraise to stop prostate cancer?

Prostate cancer research at the PA Hospital campus will benefit from more than $36,000 raised by Australian Venue Co (AVC), through its partnership with the PA Research Foundation's MANDATE initiative.

MANDATE which AVC has supported for nine years is the PA Research Foundation's movement to encourage Australian men to take ownership of their health and rally together to support solution focused prostate cancer research. 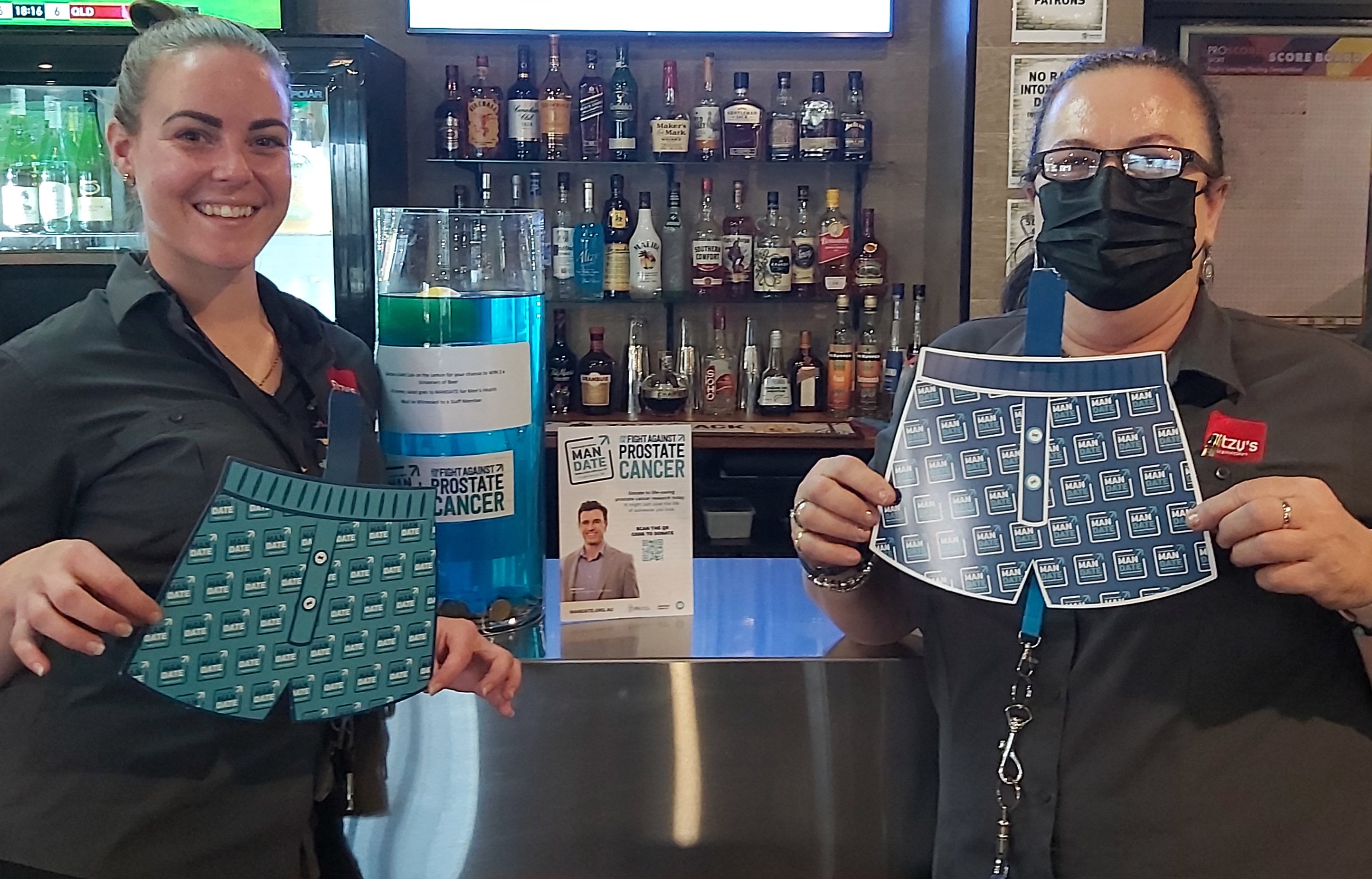 Each year AVC runs MANDATE fundraising events and initiatives in over 80 venues across Queensland, including the MANDATE steak, where $2 from each sale was donated to the MANDATE cause.

Another key initiative was the annual AVC Charity Golf Day where staff and suppliers enjoyed a game of golf raised over $13,000 for MANDATE this year. Held on 28 July, the day attracted 140 players who each took part in an 18-hole Ambrose at Gainsborough Golf Course. 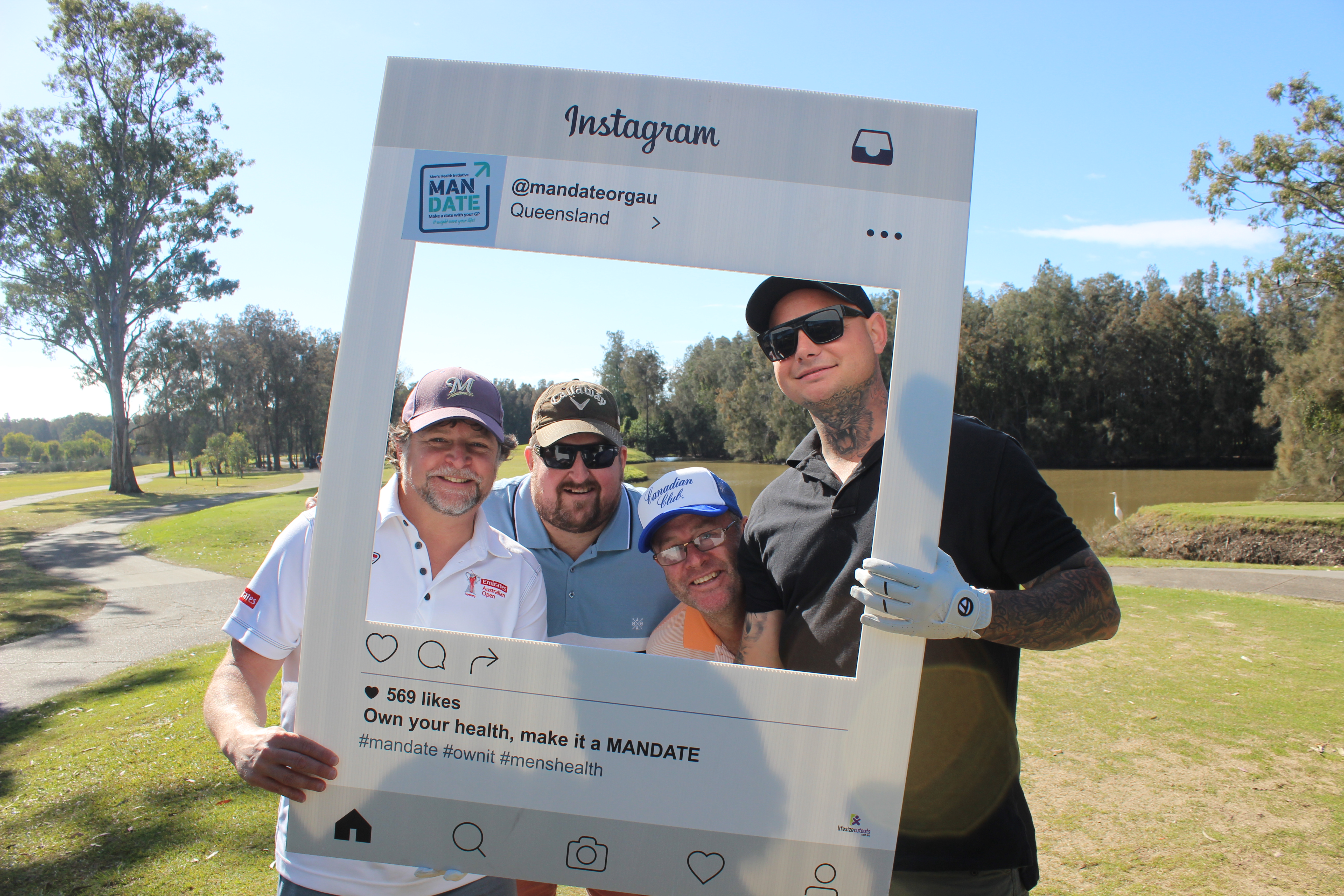 PA Research Foundation Chief Executive Officer Damian Topp said with the partnership approaching a decade of collaboration in raising funds and awareness for prostate cancer, AVC's impact could not be overstated.

"Our valued partnership with AVC has resulted in more than $1.2 million raised for crucial prostate cancer research, let alone the priceless awareness that's been raised about prostate cancer symptoms through conversations sparked by MANDATE taking place in AVC venues," he said.

"Thanks to AVC's dedication to MANDATE we've been able to fund the work of the PA Hospital based Australian Prostate Cancer Research Centre of Queensland and their promising work centred around extending the life of men with late stage prostate cancer. 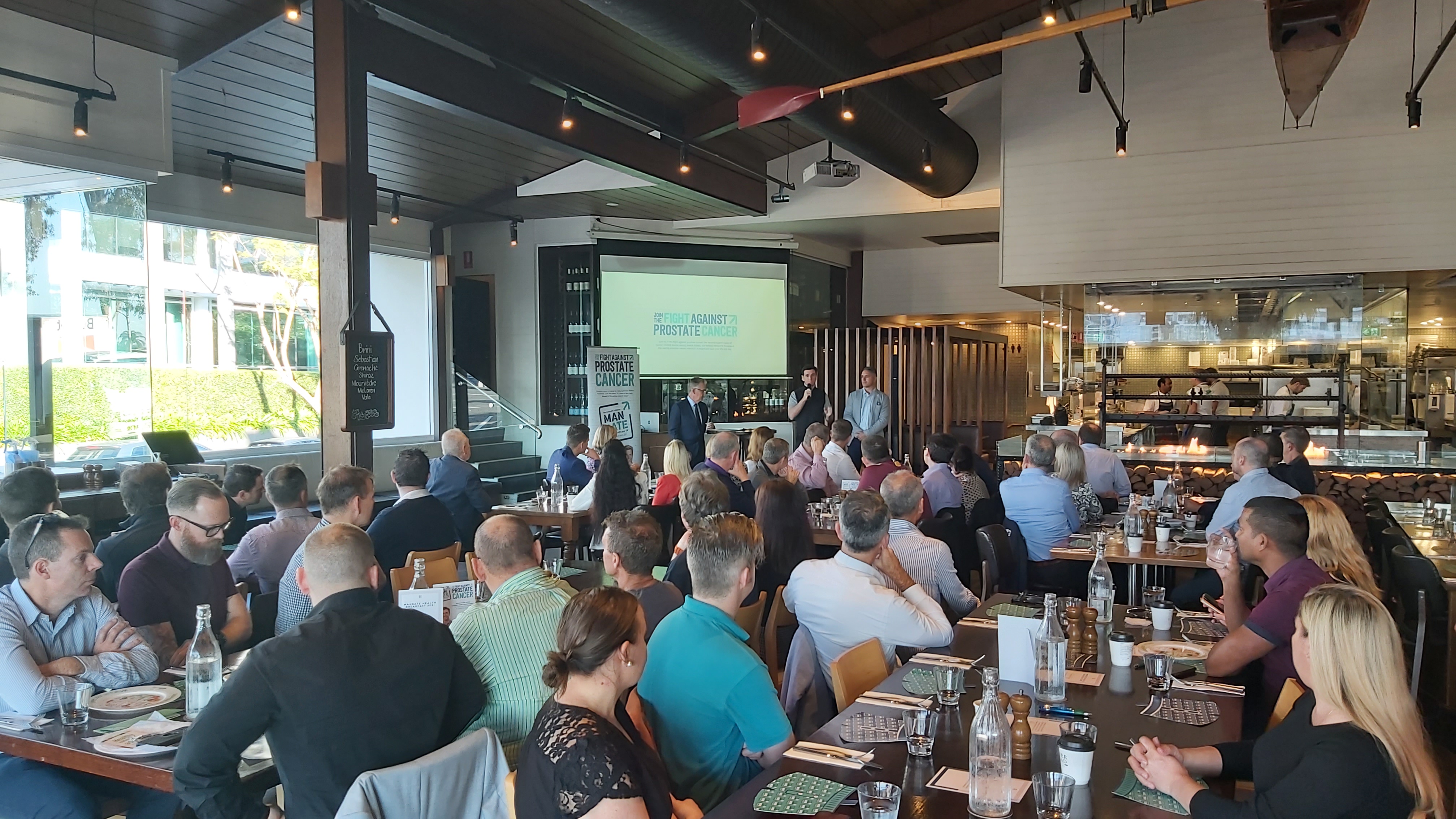 This research is aimed at giving us all more time with our grandfathers, fathers, brothers, uncles and friends who are diagnosed with prostate cancer and simply wouldn't be possible without AVC's venues, staff and their loyal patrons."

With 22 per cent of all new male cancer diagnosis and over 3000 deaths a year from prostate cancer in Australia alone, Mr Topp said the need to fund research into therapy resistant disease, such as the work of Australian Prostate Cancer Research Centre of Queensland is as high as it's ever been.

"The funds raised through MANDATE by AVC mean that we can continue to fund research into better diagnostics and treatments for prostate cancer, the second leading cause of cancer related deaths among Australian men," he said.

"We can't thank them enough for their ongoing support because they're helping us to enable researchers and clinicians at the PA Hospital to save lives."